The history of Ratiatum, a Roman city, has been revealed as archaeologists have been digging in Rezé since the 1980s.

From coins to oak port docks and white earth statuettes, the Chronographe bears witness to this history and these discoveries.

From the lookout, observe the remains of the ancient city and take in a unique view of the city of Nantes.

At the Chronographe, the archaeological site and the Saint-Lupien chapel extend the visit and show 2 000 years of history and traces left by human beings from antiquity to the present day.

In the footsteps of the archaeologists

Put yourself in the shoes of an archaeologist and get the objects discovered during the excavation to speak with the help of the digital, entertaining and interactive devices in the permanent exhibition.

The Chronographe in motion 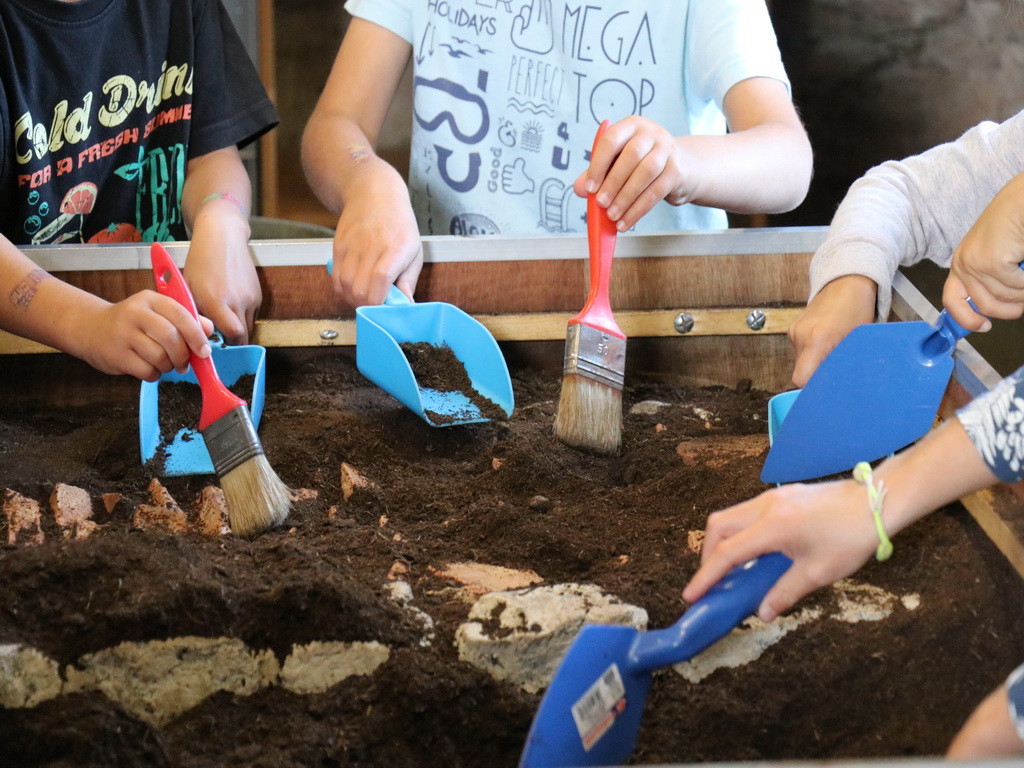 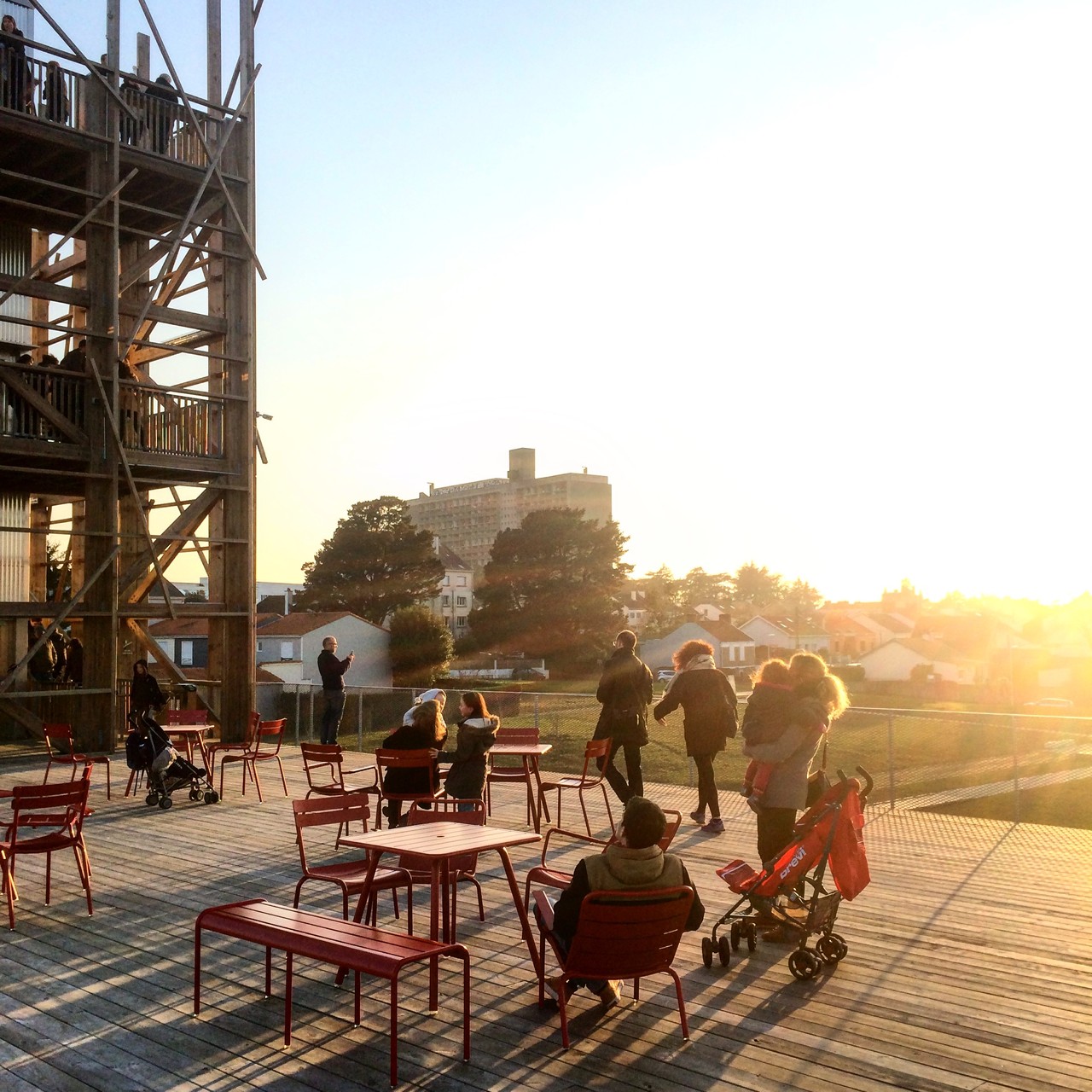 Take part in workshops, family Sundays and special events, where young and the young at heart can learn about archaeology in all its forms.

Explore contemporary archaeological issues with temporary exhibitions and events throughout the year.